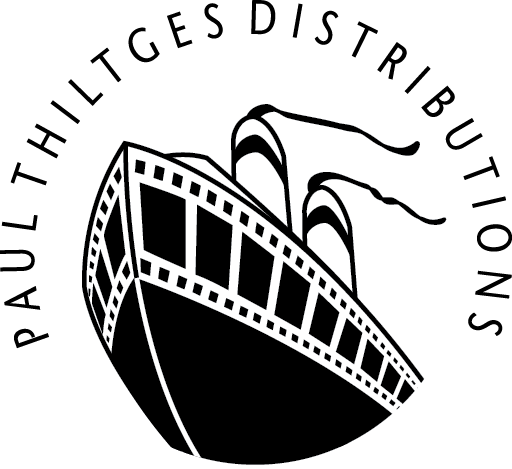 Paul Thiltges Distributions is a Luxembourg based private World Sales and Production Company that owns a significant catalog of films.

Paul Thiltges Distributions has produced and/or distributed to date more than 70 films. 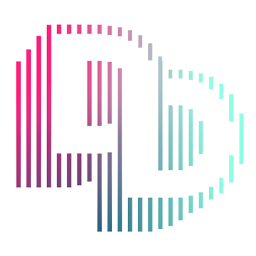 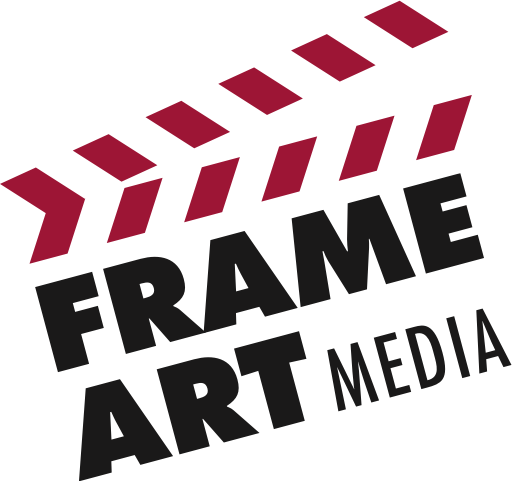 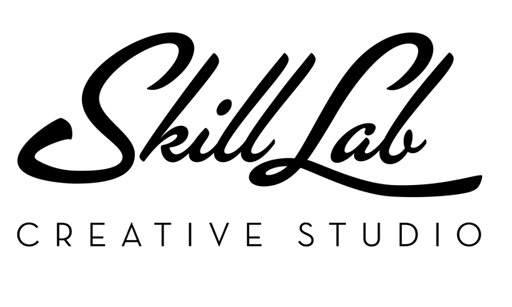 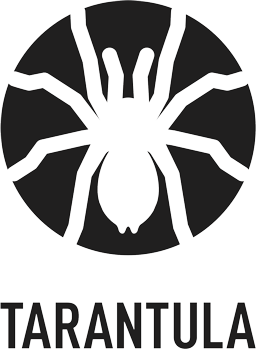 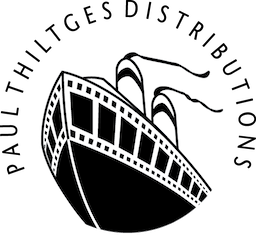 Do you want to appear in a movie, TV production or an Ad ?
Then become a Talent on Casting Lux, today !

Become a Talent on casting Lux

You need to find the perfect cast for your next project ?
Don't worry, Casting Lux sets you up in no time !

Find a cast for your project

Not yet ready to sign-up to Casting Lux, yet you still want to know about all the latest casting news ?
Join our Newsletter to stay up-to-date with the Luxembourgish & international casting buzz.